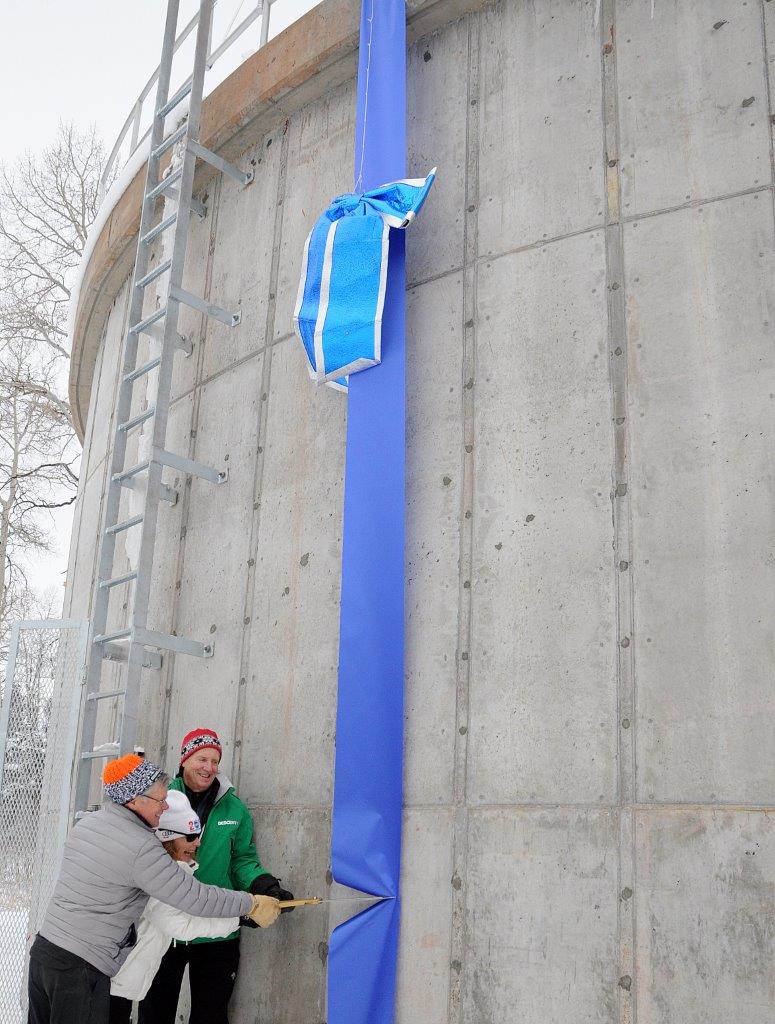 Representatives of the Upper Eagle Regional Water Authority, town of Avon, and Mountain Star Association gathered Dec. 8 to mark the completion of a new water storage tank that serves the Mountain Star community.

The Water Authority put the 270,000-gallon tank into service Nov. 15, after it was completed on time and under budget during a six-month construction window.

Envisioned in 1993 – when Avon originally approved the subdivision – the tank is one of five that along with five booster pump stations comprises the potable water supply system that had to be built to deliver water from the valley floor to the high alpine development north of Avon.

The 1993 subdivision approval anticipated this tank being built at a future date when suitable U.S. Forest Service land could be obtained. The then-existing Avon Metro District agreed that it would collect tap fees from homes that were built and served by a somewhat-temporary water supply system until this storage tank could be constructed.

The Water Authority acquired the necessary Forest Service property in May 2013 as part of the complex, multi-year Eagle Valley Land Exchange agreement. With the site acquisition costs and ongoing pump station improvements, the Authority has recently spent about $2.2 million on the Mountain Star system. 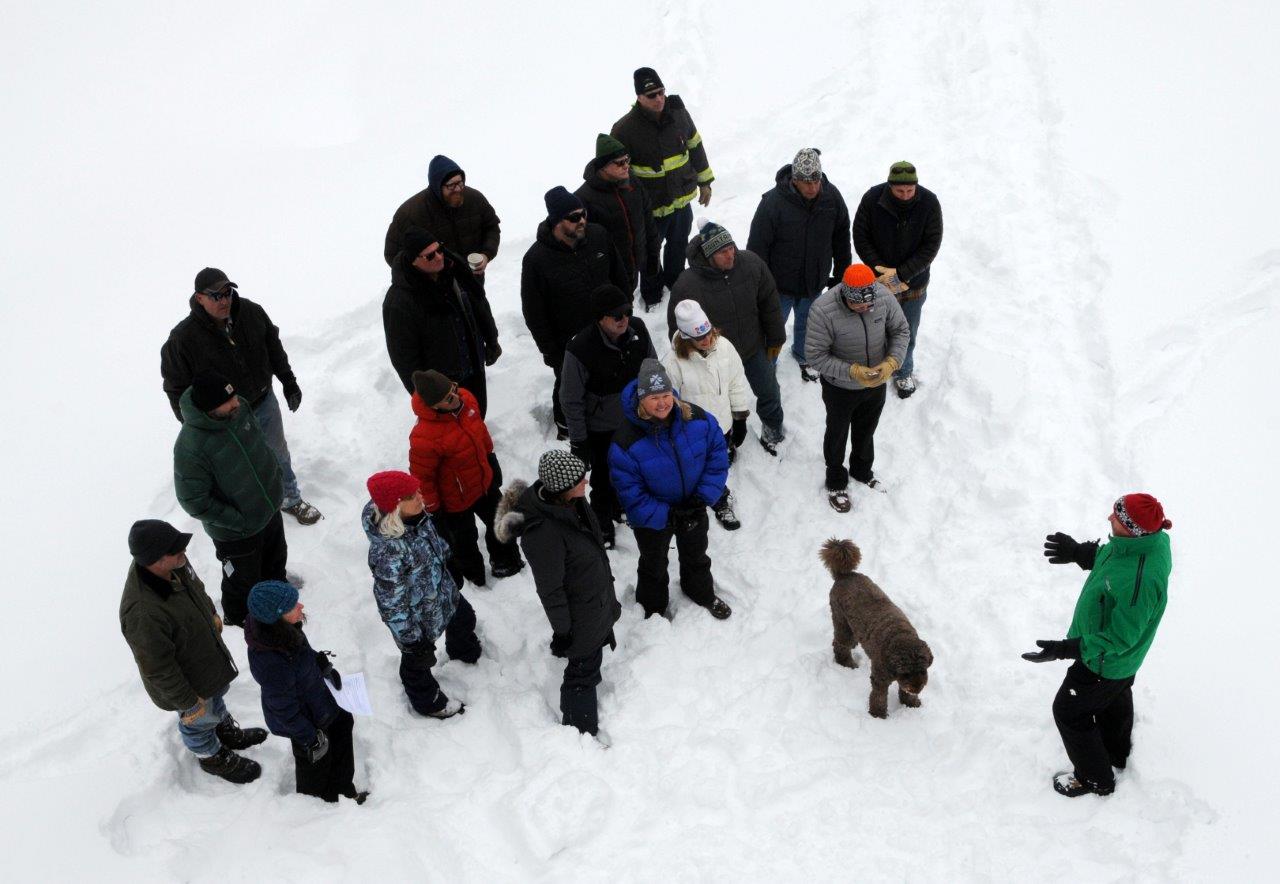 Mountain Star, Avon, and Authority representatives worked together for several years to agree on funding and construction of the final storage tank, which resulted in an Implementation Agreement. The project cost estimate of $1.85 million was more than the amount of tap fees collected by Avon since 1993, so Mountain Star homeowners agreed to fund the remaining cost. The Authority committed $135,000 to upgrade to a longer-lasting, less maintenance-dependent tank. The Agreement also included a guaranteed maximum price contract and a provision that Mountain Star homeowners would receive any cost savings.

The Water Authority used an integrated project delivery method for the tank and the actual cost is projected to be $1.55 million, a savings of about $300,000. The Authority will refund this savings to Mountain Star after final accounting of the actual project costs.

At 9,380 feet, the new tank serves higher-elevation residences and benefits public safety via enhanced fire protection. While the tank provides additional water storage, the parties are committed to efficient water use with many homeowners participating in the Authority’s water demand management pilot study to establish new irrigation practices that benefit landscapes while decreasing overall water use. 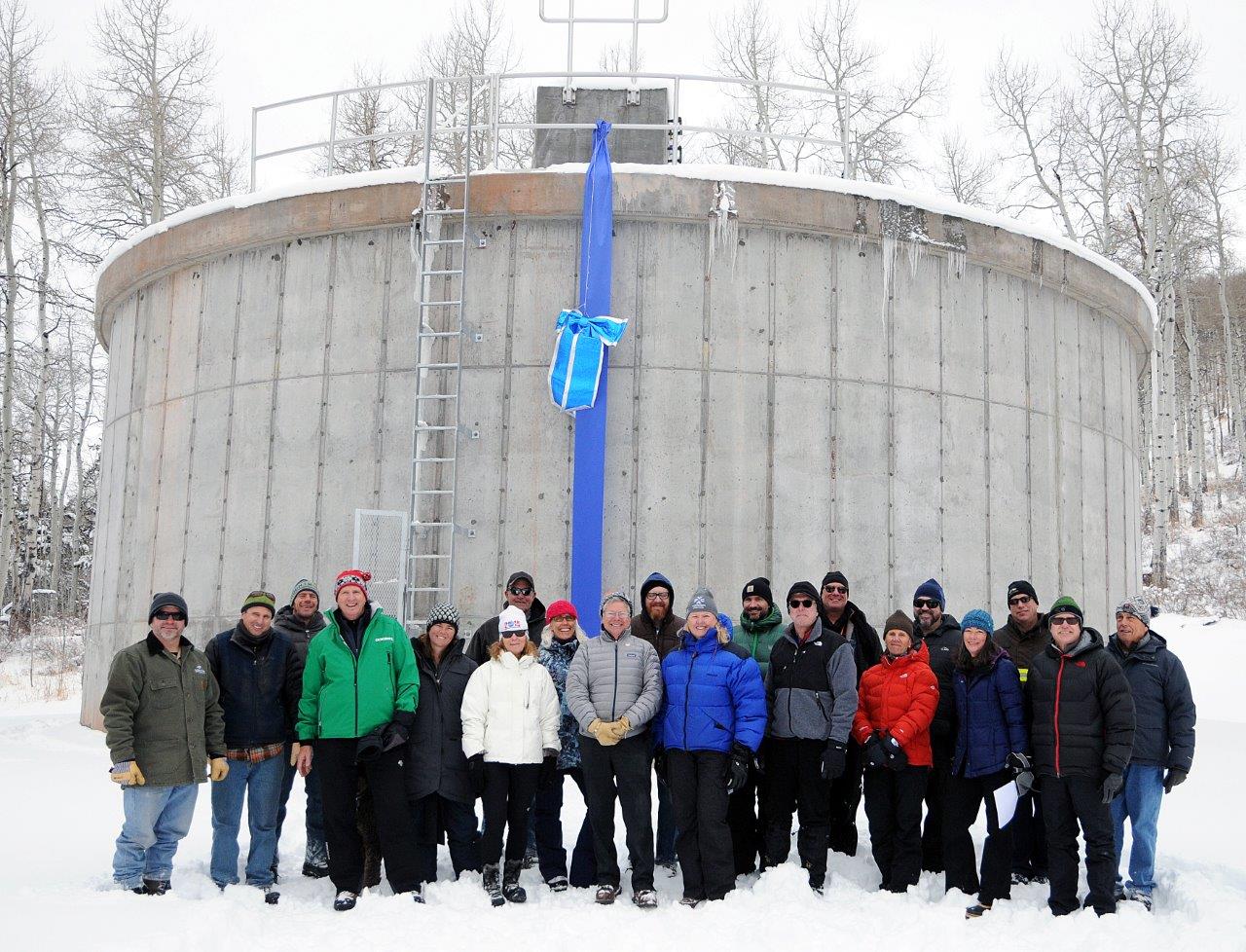 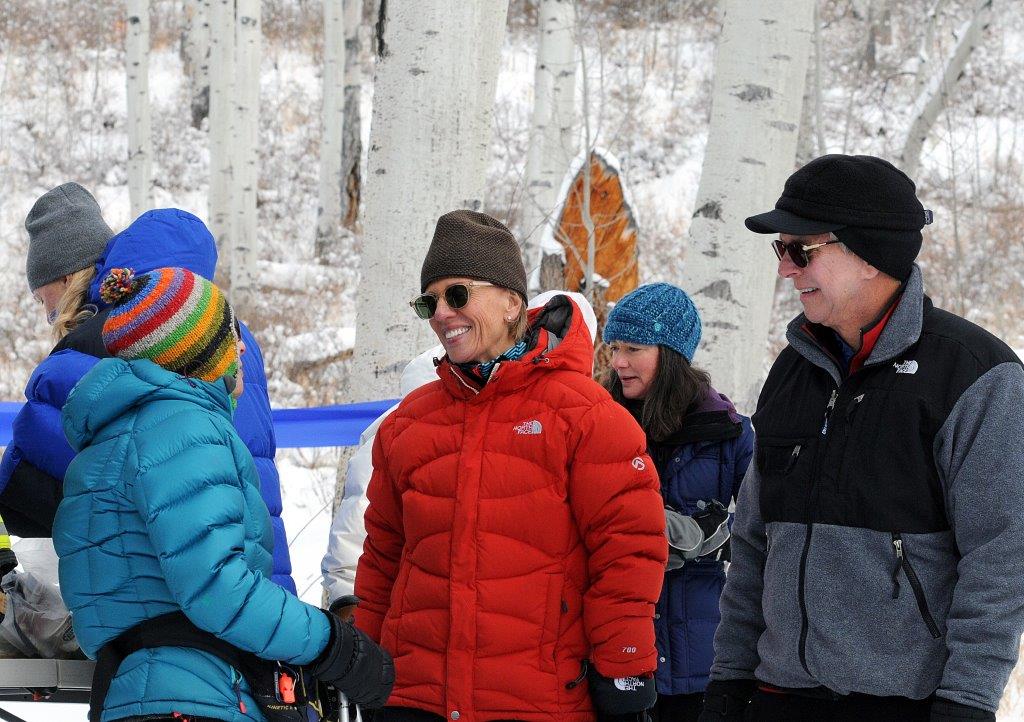