The Eagle River Water & Sanitation District regular election scheduled for May 5 will be canceled. There were not more applications than open seats on the district board of directors so the candidates who filed a self-nomination and acceptance form will be declared elected.

Four of the seven board seats were up for election. None of the current directors were term limited so each were eligible to run; all filed the necessary form. Dick Cleveland, George Gregory, and Robert Warner, Jr., of director districts 2, 4, and 6, respectively, will begin three-year terms in May. In director district 1, Timm Paxson will serve a two-year term.

ERWSD designated election official Catherine Hayes verified the eligibility of each candidate to stand for election. Hayes said only four self-nomination and acceptance forms were returned by the Feb. 28 election deadline, one in each open director district. Further, no one applied to be a write-in candidate by the March 2 deadline. With no contested seats, the district is legally able to cancel the election. 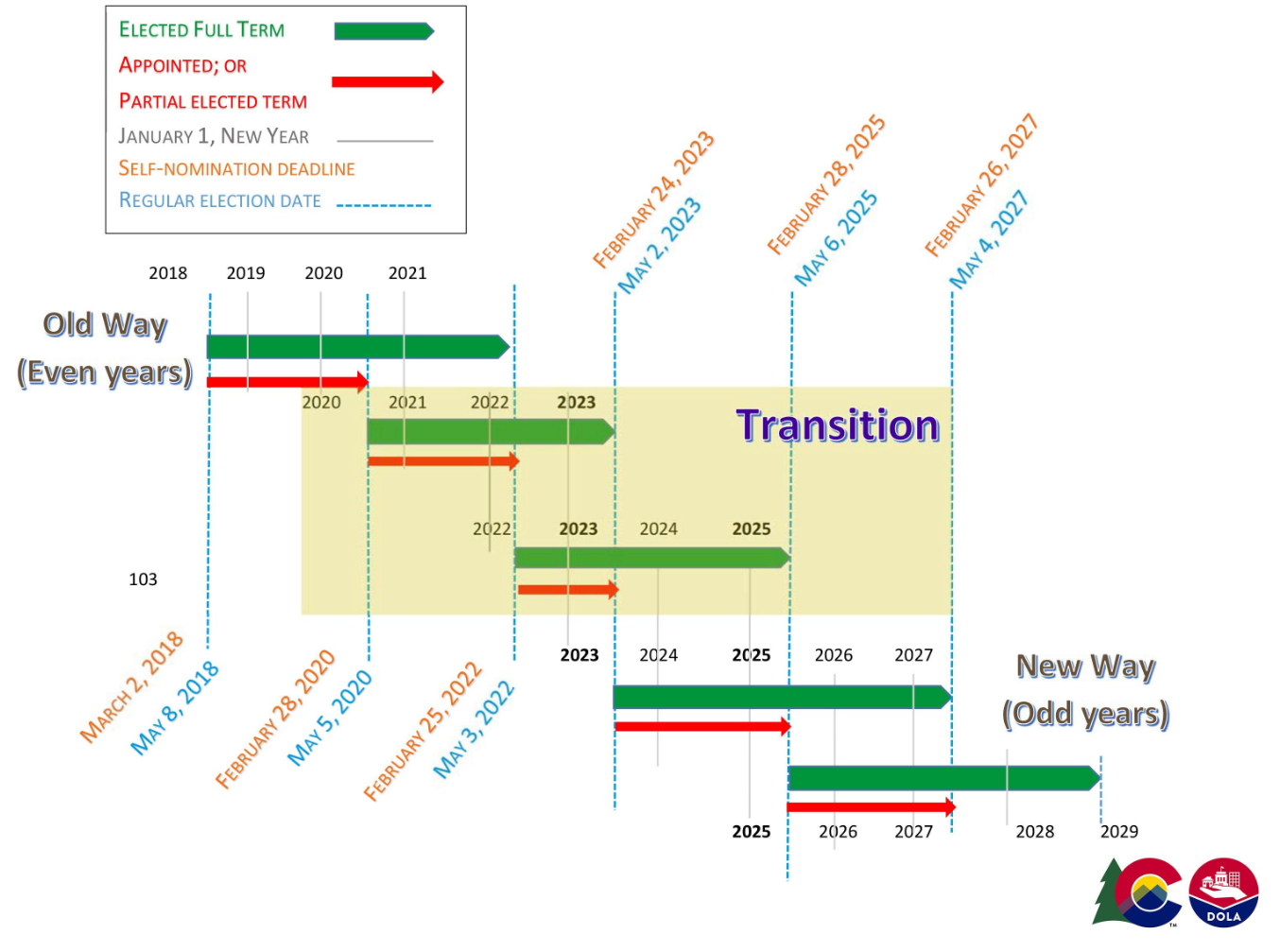