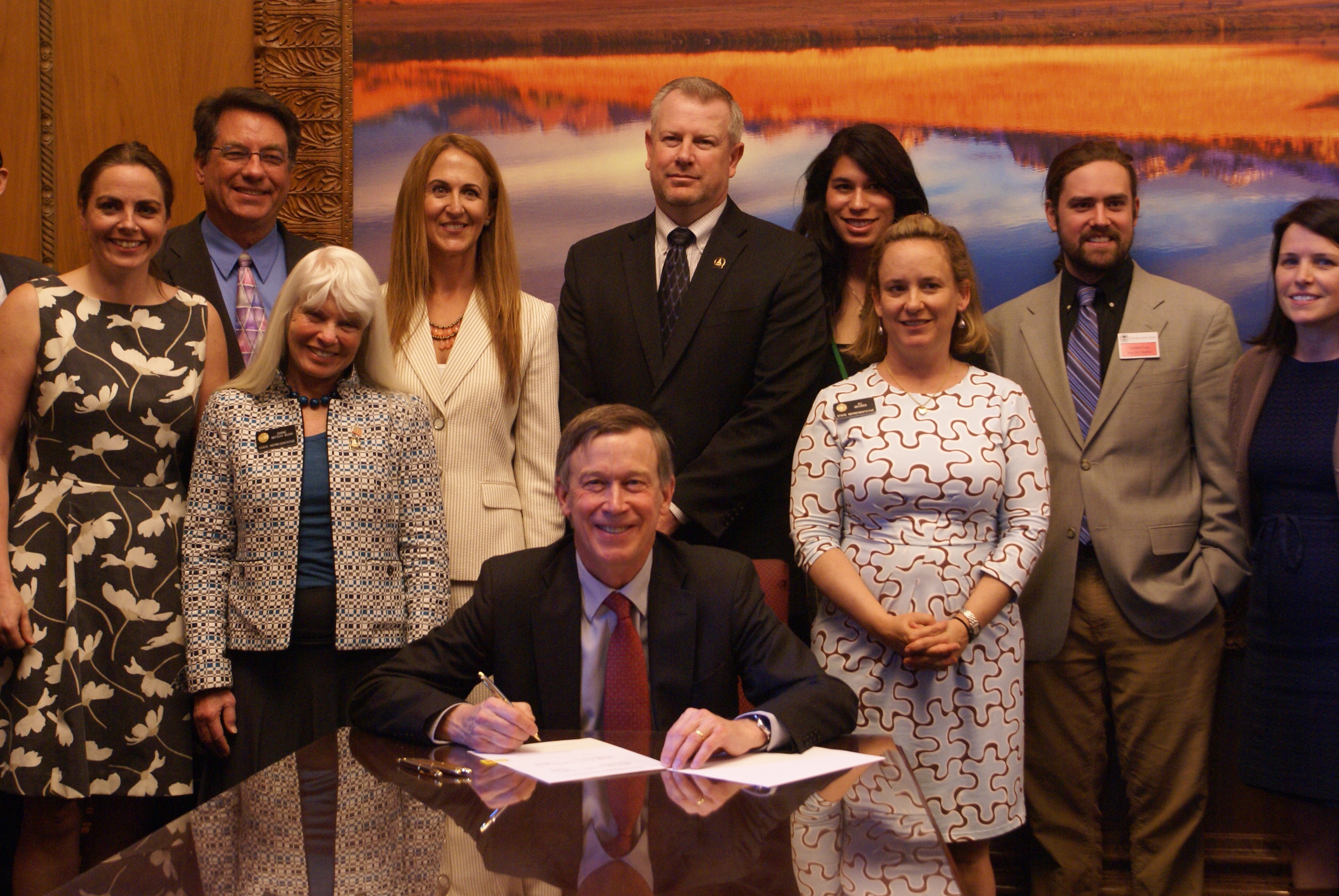 HB-1109 confirms U.S. Supreme Court, Colorado Supreme Court and federal statutory precedent, which provides that water rights in Colorado are adjudicated and administered according to Colorado laws, not pursuant to administrative policies of the U.S. Forest Service or Bureau of Land Management. When it comes to securing water, the federal government must defer to Colorado water law and water courts. The Act also prevents state enforcement and administration of restrictions placed by the Forest Service and BLM on the use and alienability of private water rights, and provides tools for water right holders to fight these agencies in court if necessary.

The impetus for the legislation dates to 2012, when the Forest Service demanded that ski areas, in exchange for renewing their leases on public land, turn over their private state issued water rights to the federal government. The ski areas sued and the Forest Service lost on procedural grounds. The Court ordered the Forest Service to go back to the drawing board, and while improvements have been made in the context of ski area policy, the Forest Service has subsequently issued other policy directives that raise additional concerns for private water right holders throughout Colorado.

The issue has been particularly concerning for western slope entities given the extensive federal lands in the area. About 80 percent of lands in Eagle and Summit counties are federally owned. Eagle River Water and Sanitation District and Upper Eagle Regional Water Authority provide water service in eastern Eagle County and by necessity, have water infrastructure on federal lands. Rick Sackbauer, Eagle River Water and Sanitation District board chair, called HB16-1109 “a great victory for water right holders in the Eagle River valley and throughout Colorado” and said, “the legislation serves as a strong message to the Forest Service and BLM that Colorado water rights are governed by Colorado law.”

George Gregory, Upper Eagle Regional Water Authority board chair, noted, “The Authority and other water providers have made enormous financial investments in water rights and water infrastructure in reliance on state laws. Recent actions by the USFS and BLM discourage such investment, create uncertainty in Colorado’s water rights system, and represent an effort by these agencies to benefit from the hard work of private parties without providing compensation. Passage of the Act ensures that such investments are protected for our customers, who ultimately fund public water service and infrastructure.”